Malcolm Williamson: an introduction to the Alexander Technique

The first stage of the Technique is to prevent (inhibit) the immediate, habitual reaction which typically involves undue contraction of the neck muscles and interference with the relationship between the head, neck and back: the "primary control".
The second stage involves the projection of mental preventative and directive "orders", which is necessary to re-establish and maintain the operation of the primary control and the conditions for optimal functioning.
The head has to be "directed" forward and upward (as opposed to the habit of pulling back and down on the atlanto-occipital joint) and in such a way that there is a co-ordinated pattern of lengthening and widening of the back and torso, including the limbs. Alexander described this as "lengthening in stature".

The practical importance of maintaining one's length in elite performance is well recognised. Once learned, it can be applied in any activity to secure optimal performance and provide a means for continuing improvement.


- Central School of Speech and Drama mid-60s, Royal Academy of Dramatic Art 1968 and Guildhall School of Music and Drama 1970. Today the Alexander Technique is taught in all major conservatoires in Europe and USA. 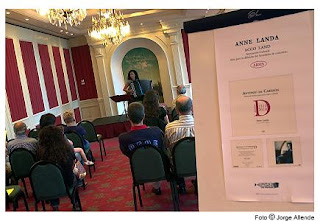 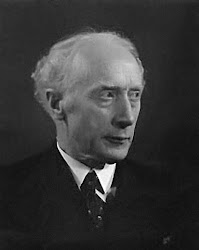 Photograph of F. M. Alexander © 2010, The Society of Teachers of the Alexander Technique, London